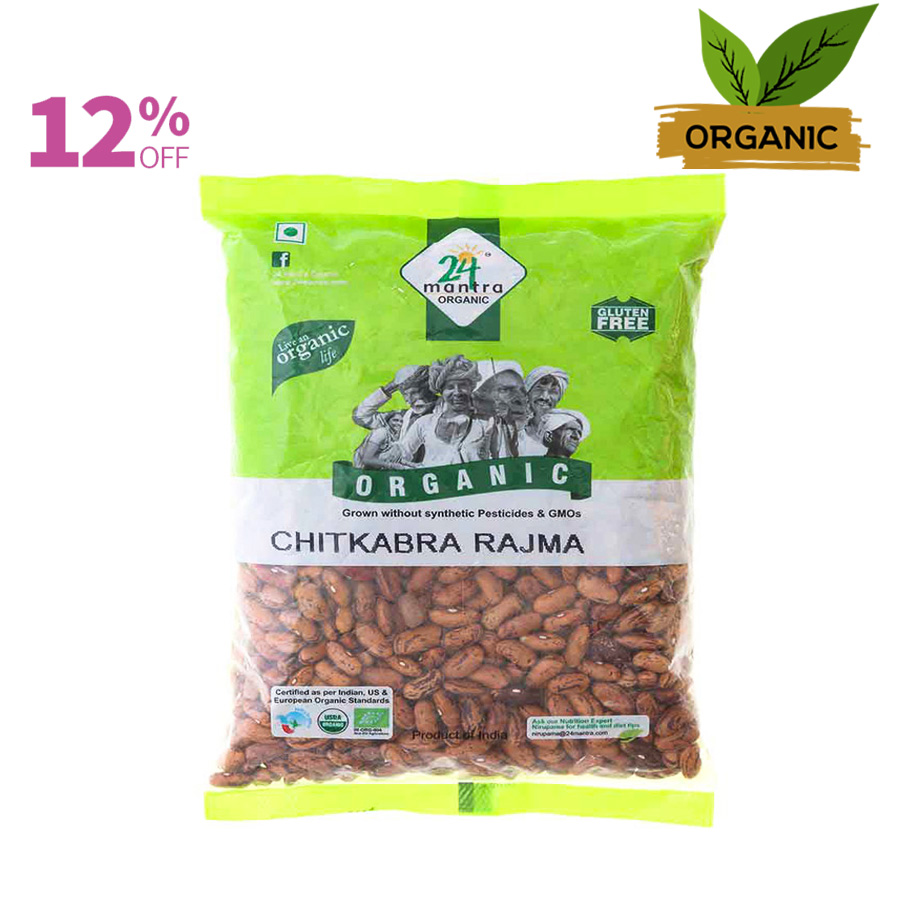 
The flavours of rajma are now brought to you from the mountains of Himalayas the new 24 Mantra organic chitkabra rajma Himalayan lets you revel in the freshness of Himalayan farms and unmatched quality. Rajma is commonly called as kidney beans which are widely used the world over to make delicious curries and dishes. It is also a common ingredient in many diets as it is rich in carbohydrates and proteins. The 24 Mantra organic chitkabra rajma Himalayan comes straight from the place where it is best use it to make a curry or whip up a snack with its unusual flavour. With the wonderful polythene packing, it retains its freshness till it reaches your hands and is not adulterated. 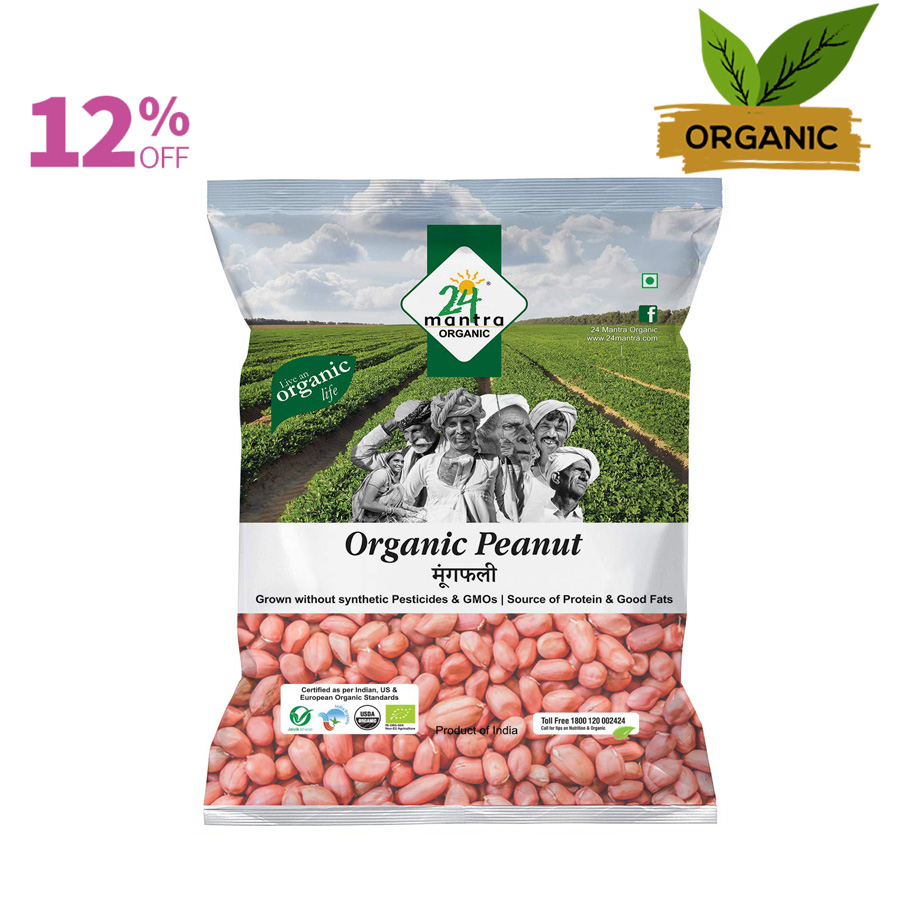 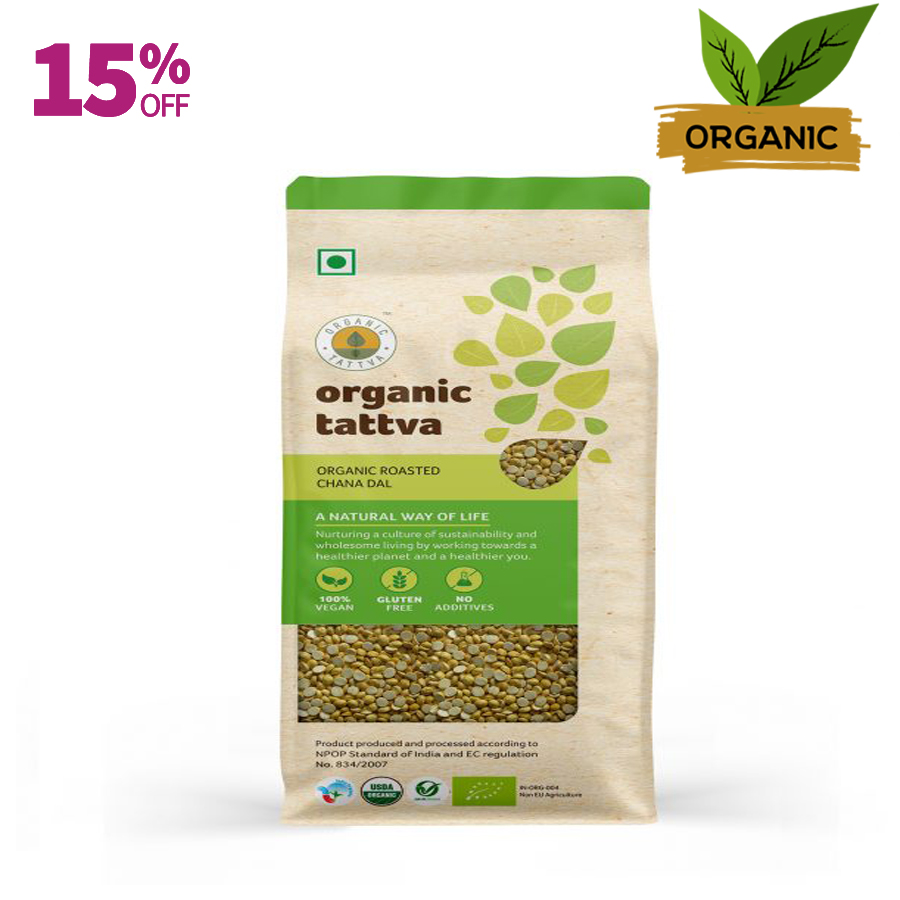 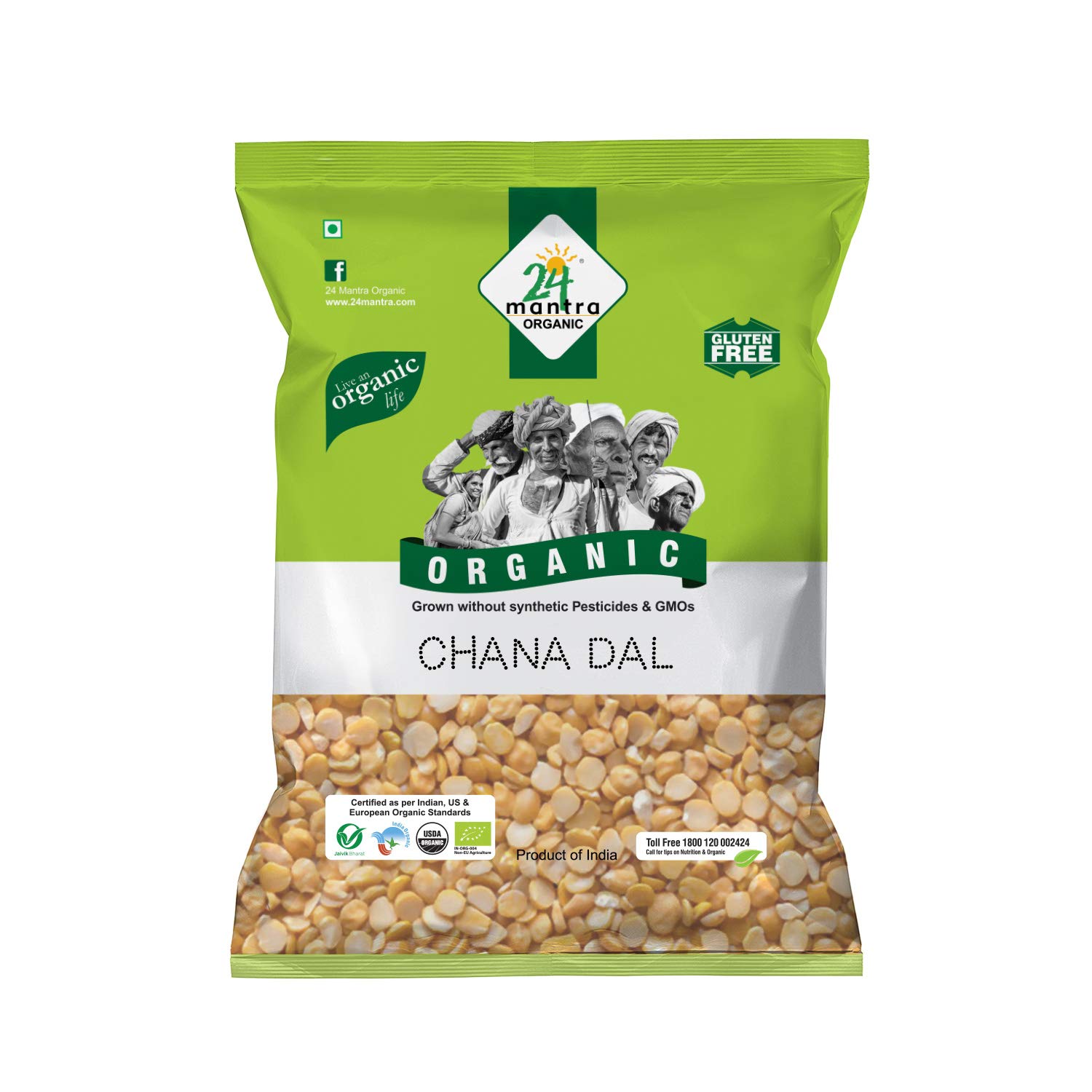 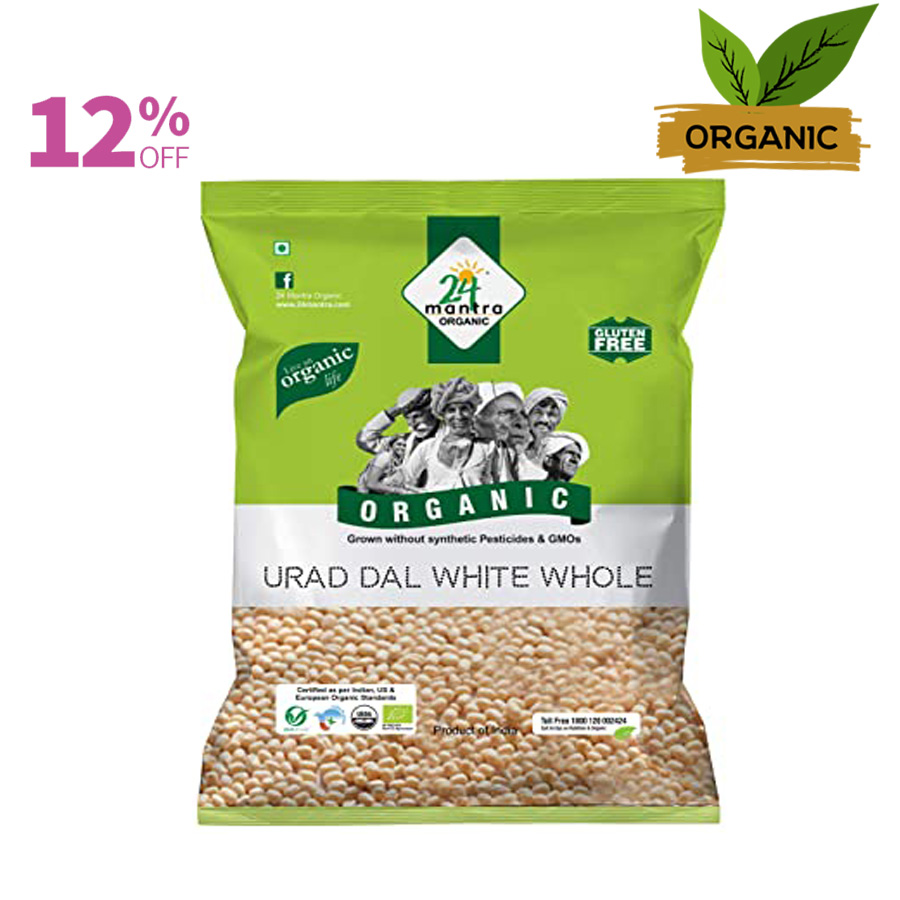 Give Your Feedback To The Product

You have already given feedback for this product

Discount will apply to variant of this product