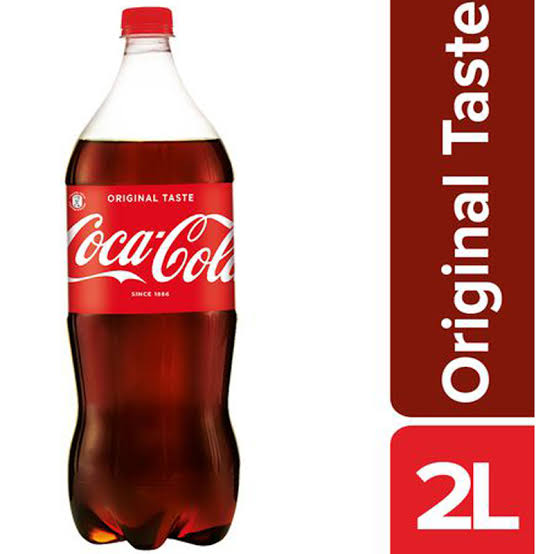 
It's delicious, uplifting and refreshing since 1886. Best known soft drink in the world, in India, Coca-Cola was the leading cola drink till 1977 and then it made a comeback in 1993. Coca-Cola has a taste that refreshes, for a rewardingly uplifting experience. While there's no one quite like you, there's a Coca-Cola for your uniqueness and style. Whether it be a Party Coca-Cola bottle, or a mini, or an ice-cold Diet Coke, or a Coca-Cola Zero sugar in a can, there's a refreshing way to enjoy your own! With Coca-Cola, try the Original Cola Refreshment that brings enjoyment and positivity with every sip. 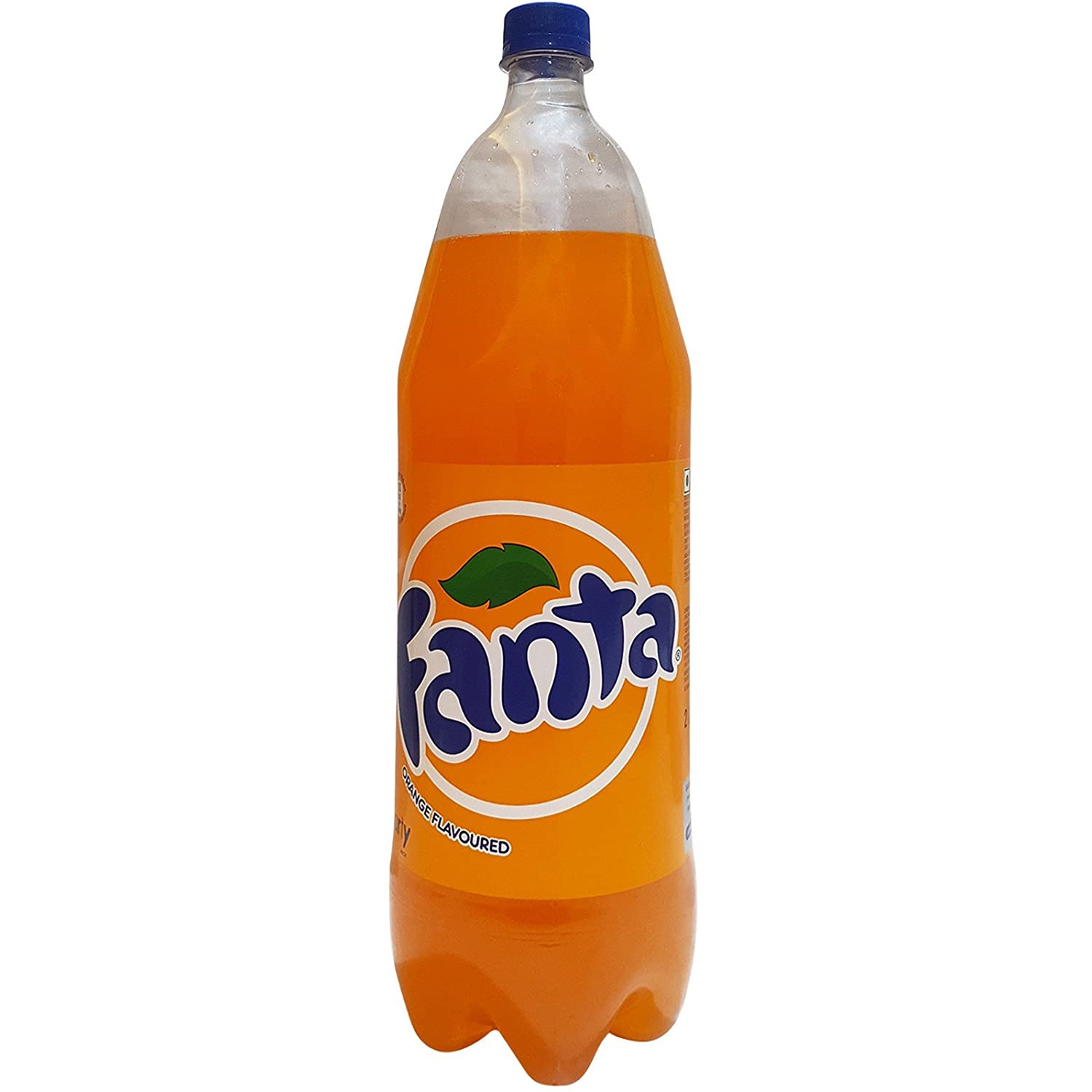 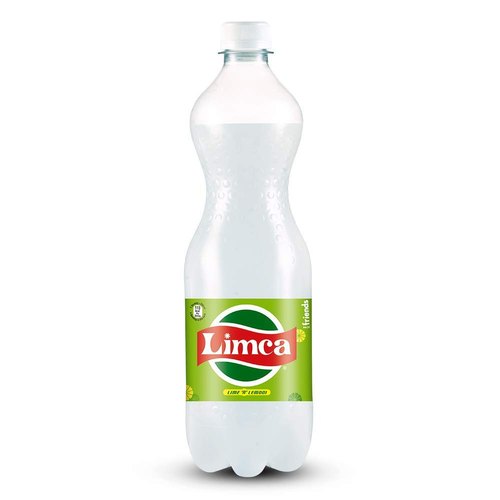 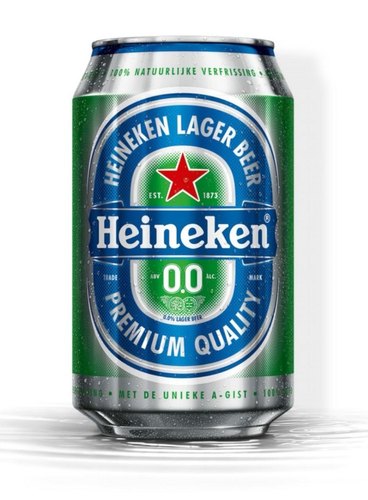 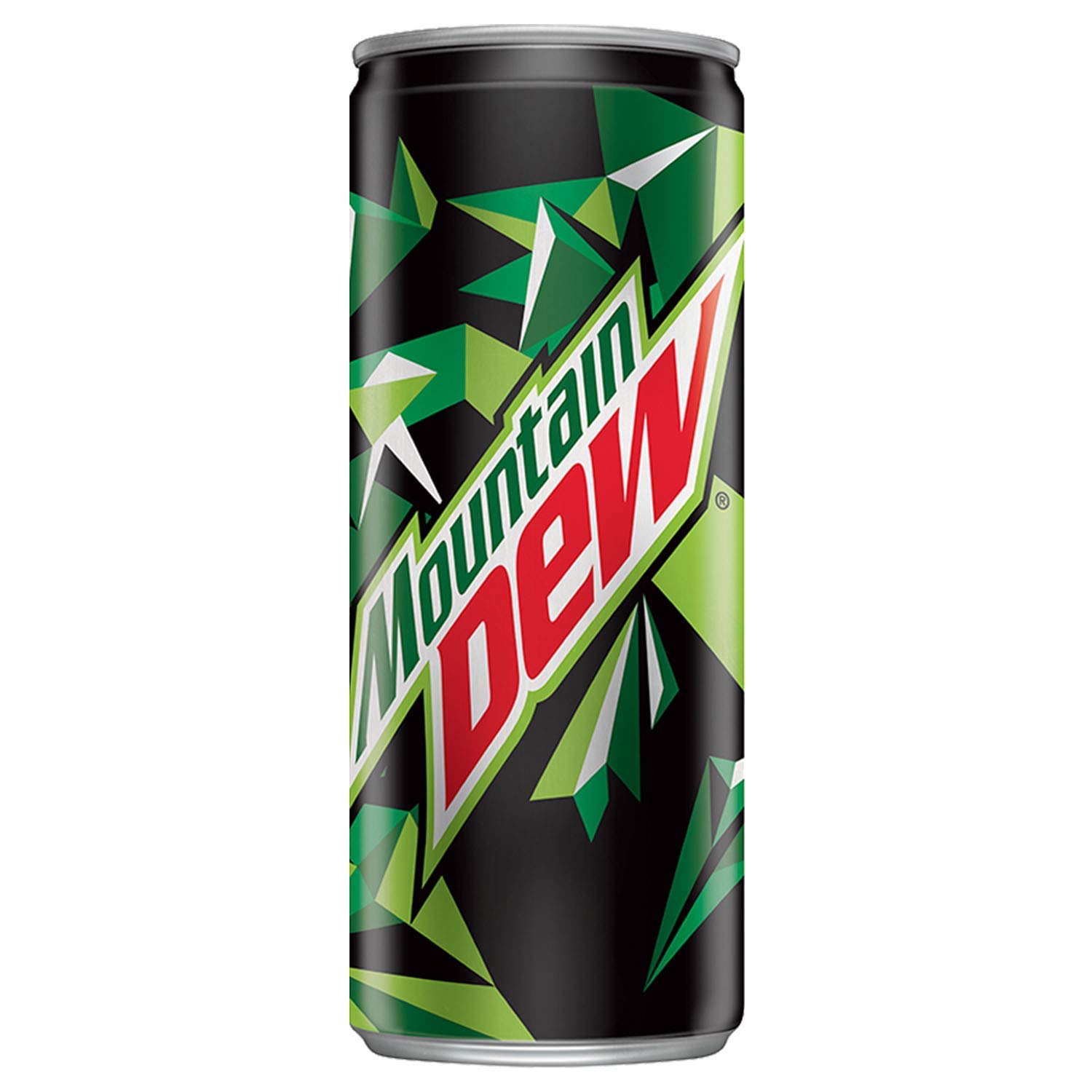 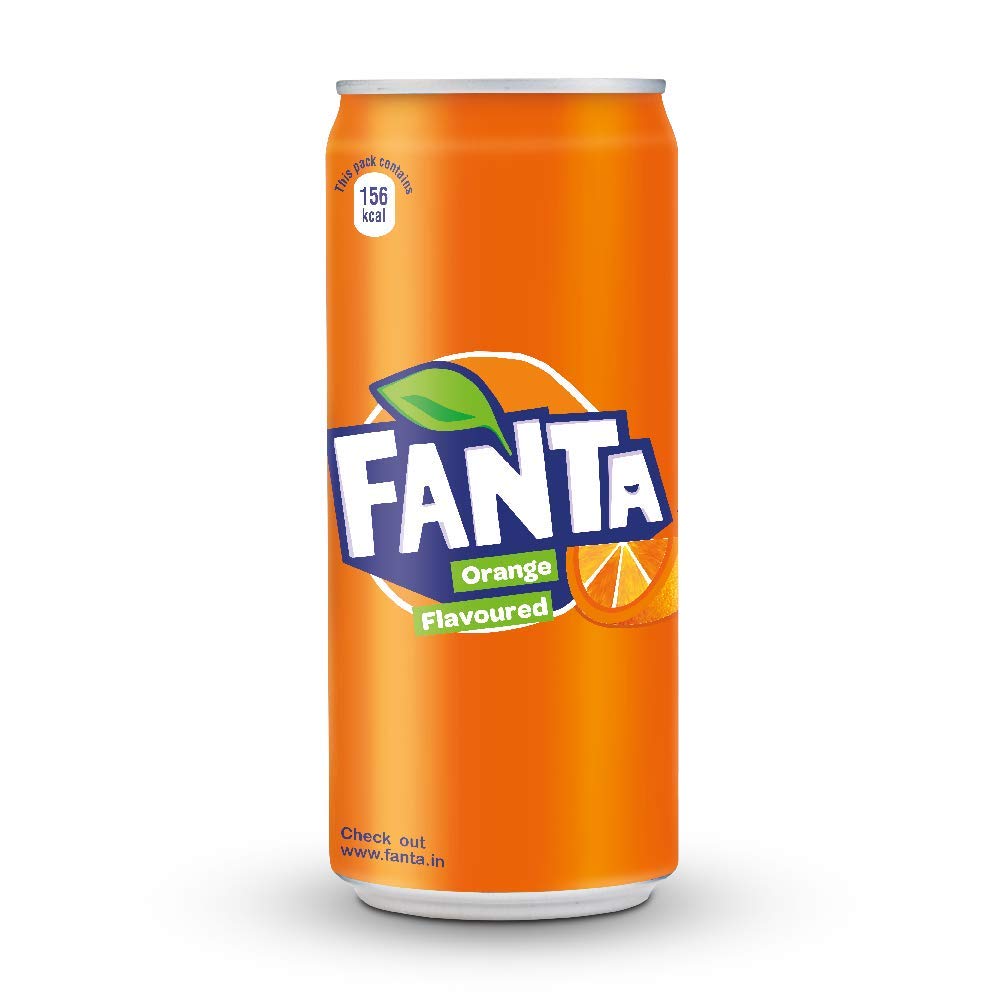 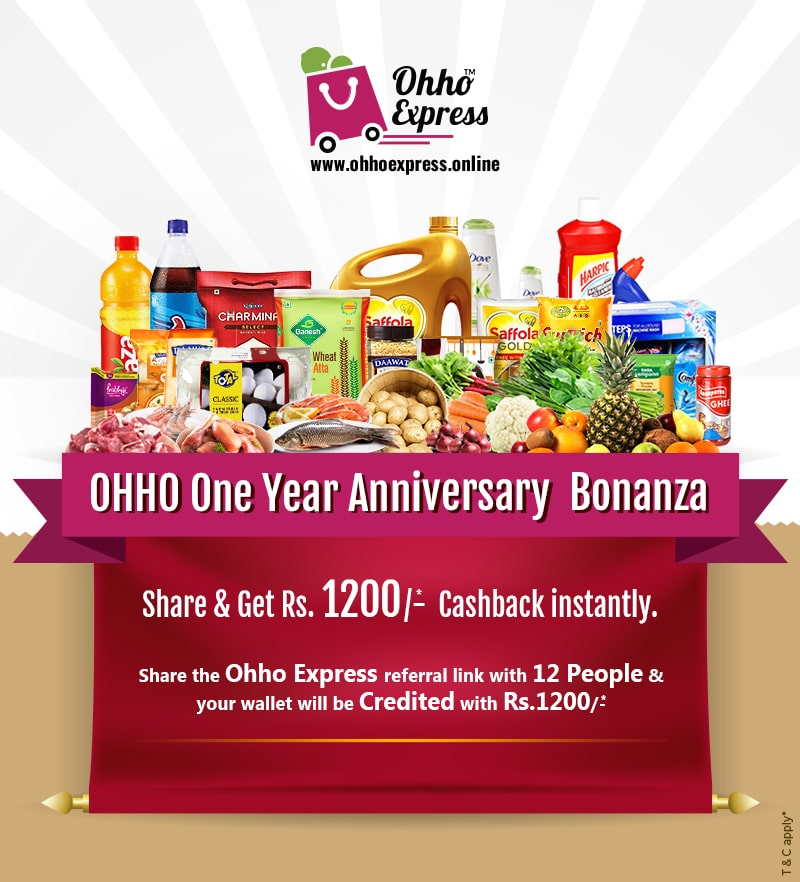