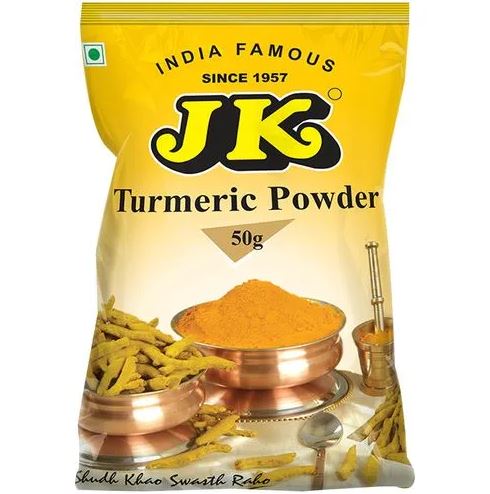 PRICE INCLUDING GST
Turmeric Powder, also known as haldi, has been used in India for thousands of years. It is widely used as a spice in South Asian and Middle Eastern cooking. JK Turmeric is mostly used in savory dishes. It is used as an agent to impart a rich, mustard-like yellow color. In India, turmeric has been used as an age old remedy for stomach and liver ailments. 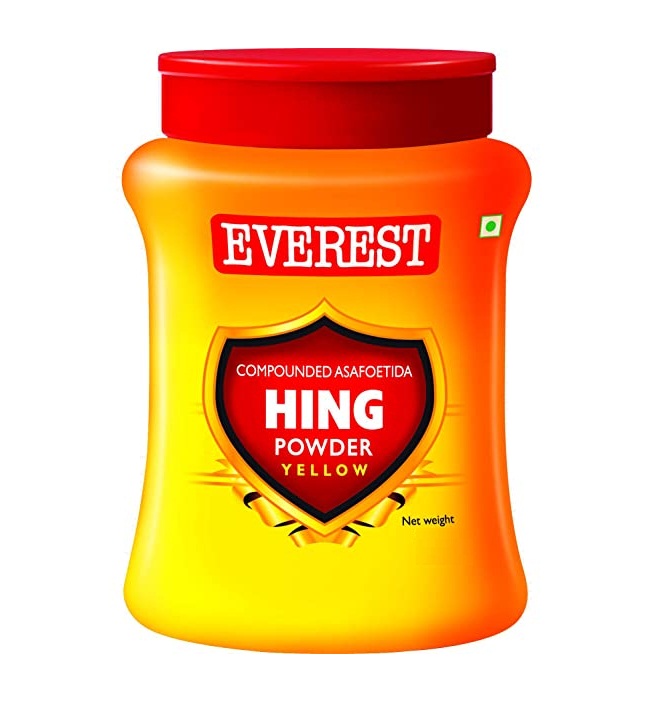 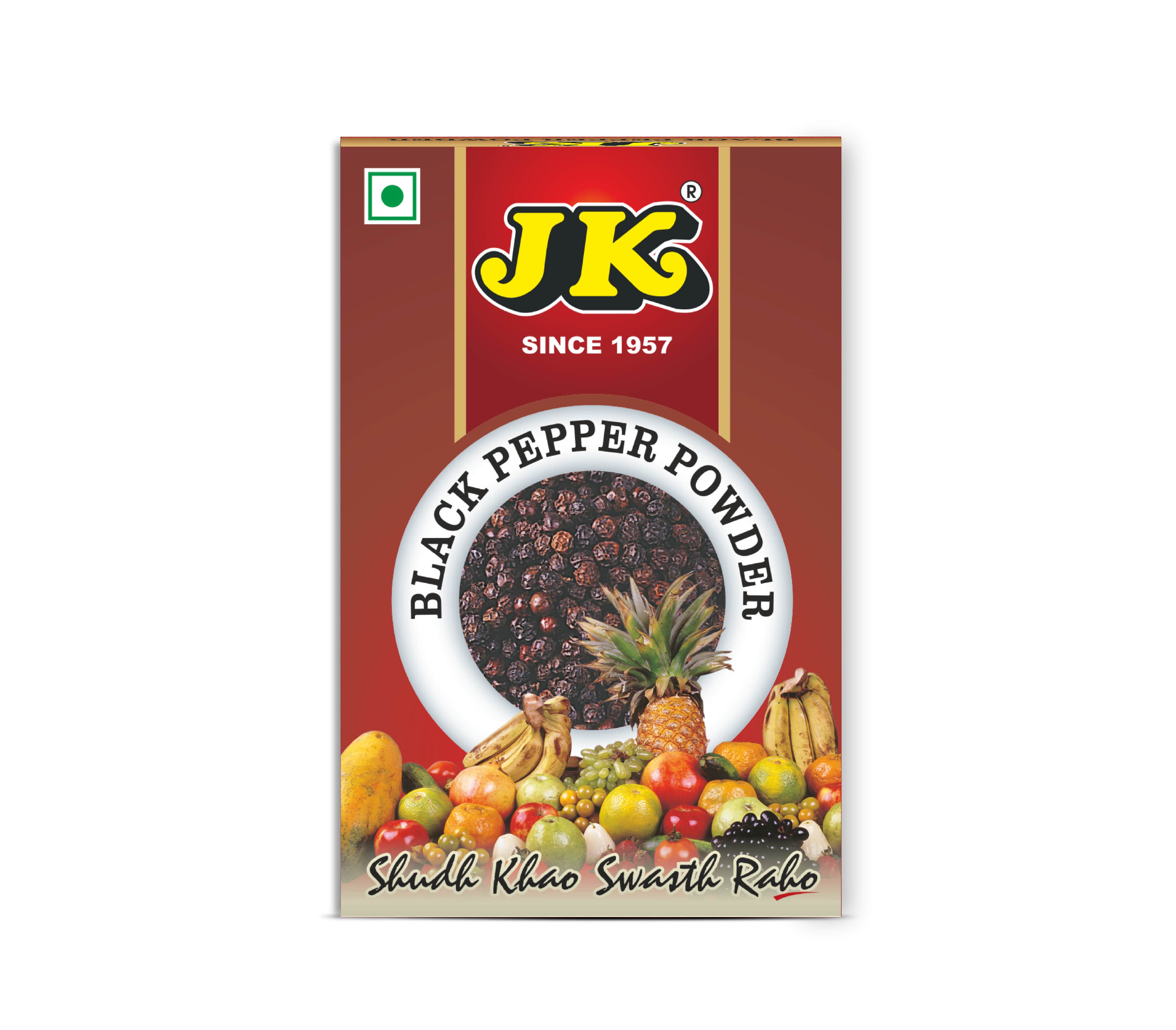 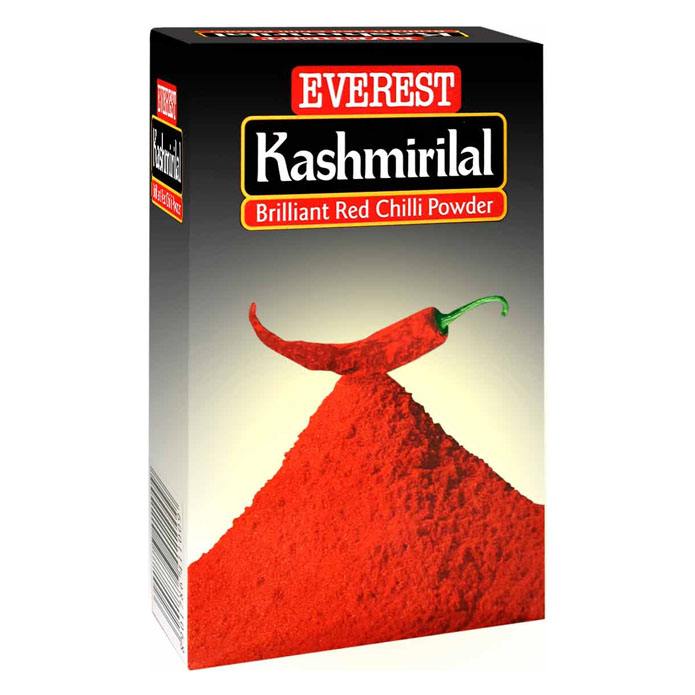 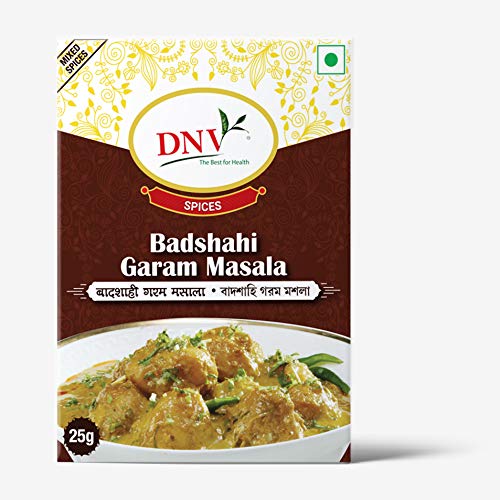 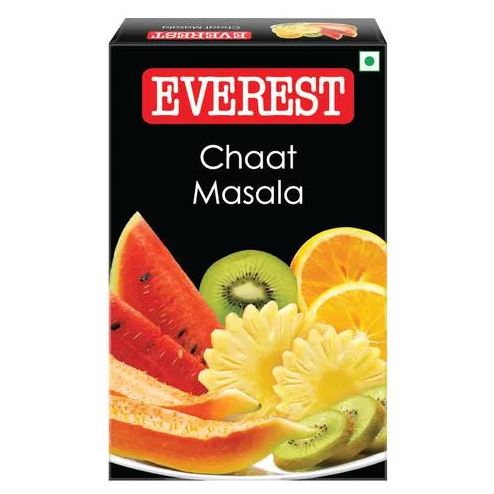